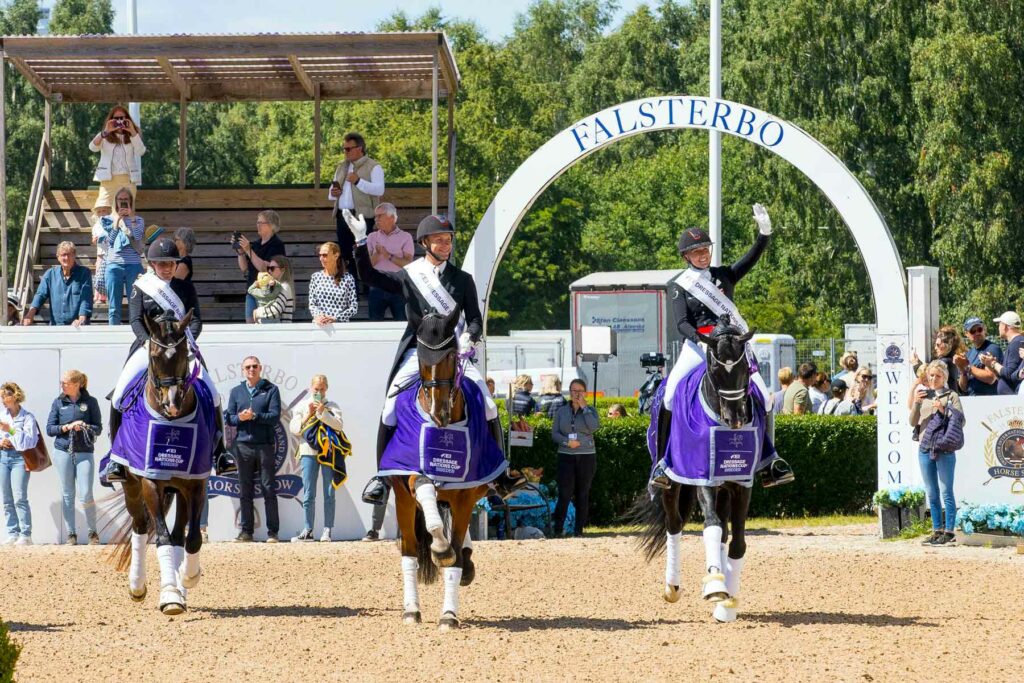 Another Danish victory in the FEI Nations Cup

It was not long ago that the Danish national team won the competition in Aachen – and now the Danish senior riders have once again been able to bring home a victory in the FEI Nations Cup. This time at the prestigious Falsterbo Horse Show held in Sweden!

The Danish winning team consisted of:

And besides the victory in the Nations Cup, Nanna Merrald Rasmussen and the breeding stallion Blue Hors St. Schufro (by St. Moritz Jr./Blue Hors Don Schufro) also brought home a victory in the Grand Prix Freestyle!

Already with this result and the rest of the Danish team’s positions, Denmark assumed the leading position in the Nations Cup competition – which held up well all the way! 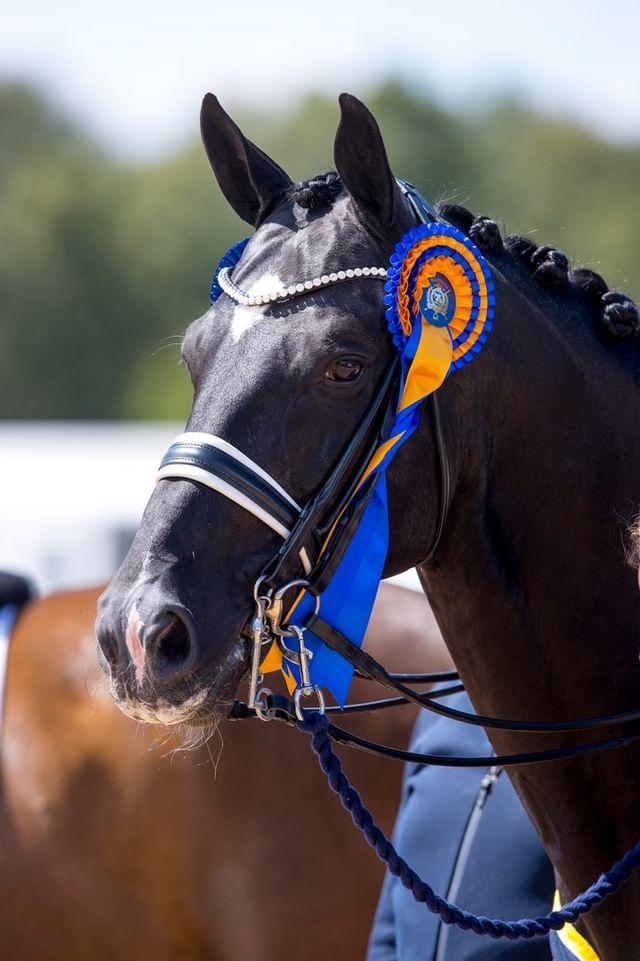