There is no doubt that our breeding stallion Blue Hors Farrell has more than dominated at this year's 2-year selections of 2-year-old mares in Danish Warmblood, where he is currently is the sire of half of the selected mares, two of which stood as champion mares!
8. July 2022Breeding 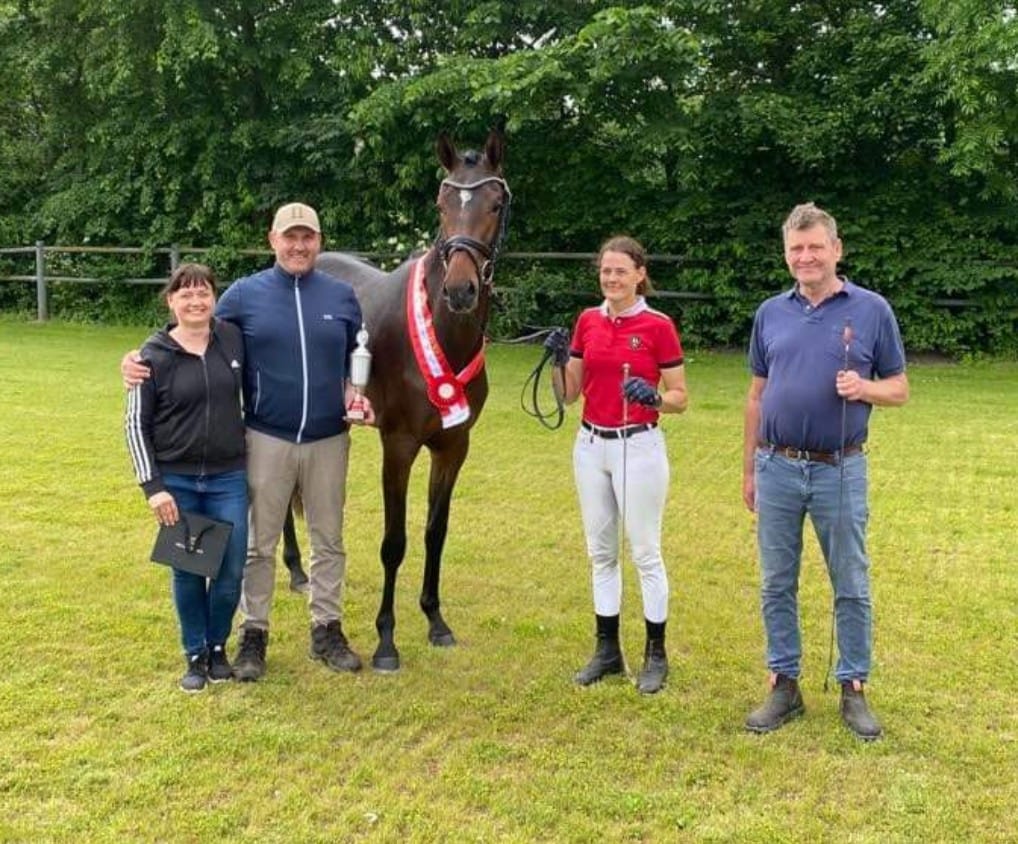 2 offspring from region 4 ready for the Elite Mare Show

We wish the breeders the best of luck – we look forward to seeing your mares again in August, when they will be shown once again!

Among the many 2-year-old mares gathered in Ikast, where the exterior judging and judging of 2-year-old mares were held, catalog number 615 Vega Stensvang by Blue Hors Farrell – Blue Hors Zack, bred by Lene and Egon Fræhr, was named ‘Best 2-year-old’ – which of course awards her a ticket to the Elite show!

It is also worth mentioning catalog number 616 Vestervangs Reality by Blue Hors Fifty Cent – De Noir, bred by Stald Vestervang, who also got her ticket to the Dansk Varmblods KRAFFT Eliteskue. 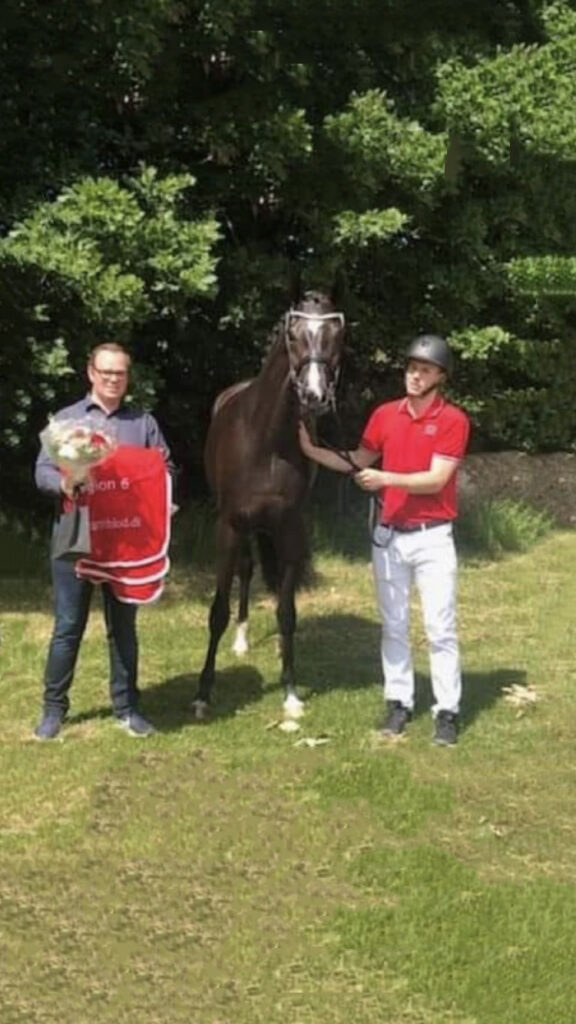 Yet another Farrell offspring moves on to the Elite Mare Show

Also the 2-year-old mare Aagårdens Lilo by Blue Hors Farrell – Jazz – Krack C, whose breeder and owner is Stutteri Aagaarden by Hanne Aagaard, made a particularly good impression and was selected for this year’s elite show!