Blue Hors Don Schufro was born in 1993 in Germany and is by the most influential stallion of the century; Donnerhall, as well as one of the strongest dam lines of recent times; the Finländerin-line
5. November 2019Breeding 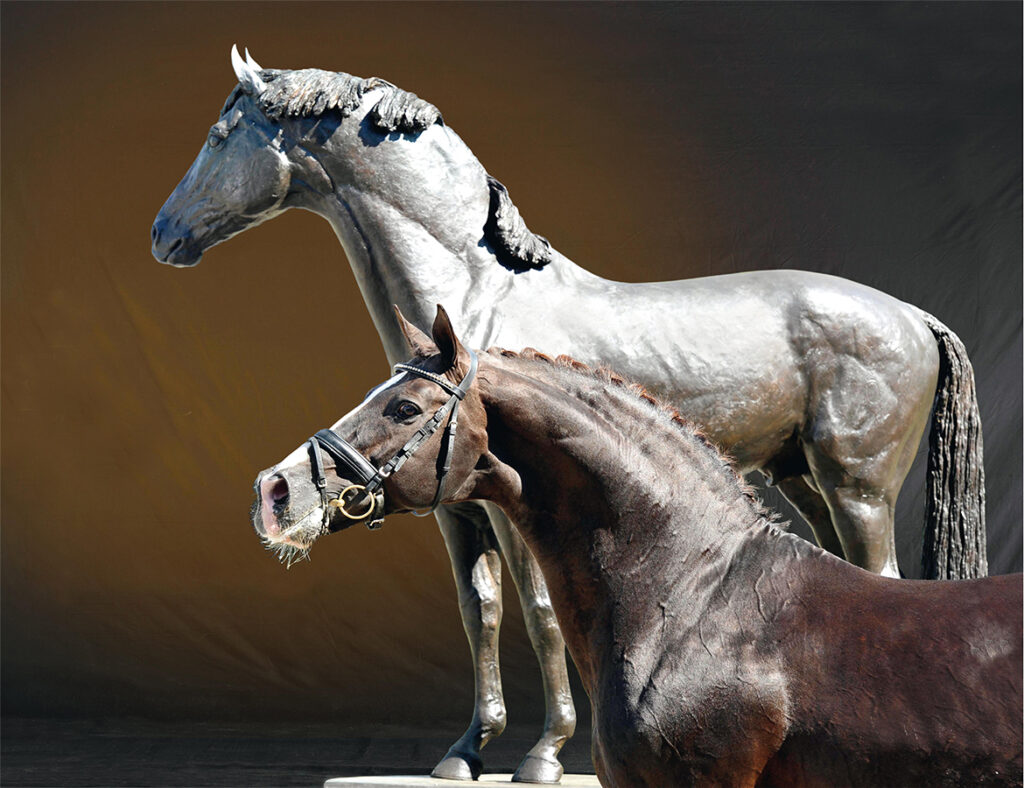 Both his father Donnerhall and grandfather Pik Bube I were educated for the Grand Prix. Donnerhall competed internationally and has represented Germany at the European Championships in dressage, just as Blue Hors Don Schufro is also a former Danish Champion and was part of the Danish national team when they won Olympic team bronze in Hong Kong 2008.

Breeding is no coincidence, and for two decades Don Schufro has passed on his strong genes to his offspring, who have achieved top sports results worldwide. Thus, it is no coincidence that Don Schufro has been no. 1 on the German breeding index for dressage stallions for 10 years in a row, and he is still at the very top. Looking at the international results, he is still the best placed German stallion – surpassed only by the Dutch dressage horse breeding legend; Jazz.